Ok, so you have all heard the buzz going around about the 50 Shades of Grey movie premiere by now right? It will be released on February 14th (Valentines Day) and it has women all of the world clamoring to see the screenplay following a cult-like following of the book. The erotic drama written by E.L. James features a wealthy Christen Grey who owns a unit in Seattle’s Escala condo tower. It just so happens that one of the Escala’s penthouse units is still on the market. We have toured the space and its not just un-finished, but absolutely breathtaking. It sits 30 floors above ground level and has panoramic views of the city. It can be yours for $6,599,000

There have been recent developments of new towers being built up around the 2009 built luxury condo tower. For more information, read what UrbanCondoSpaces.com had to say about the building being surrounded. 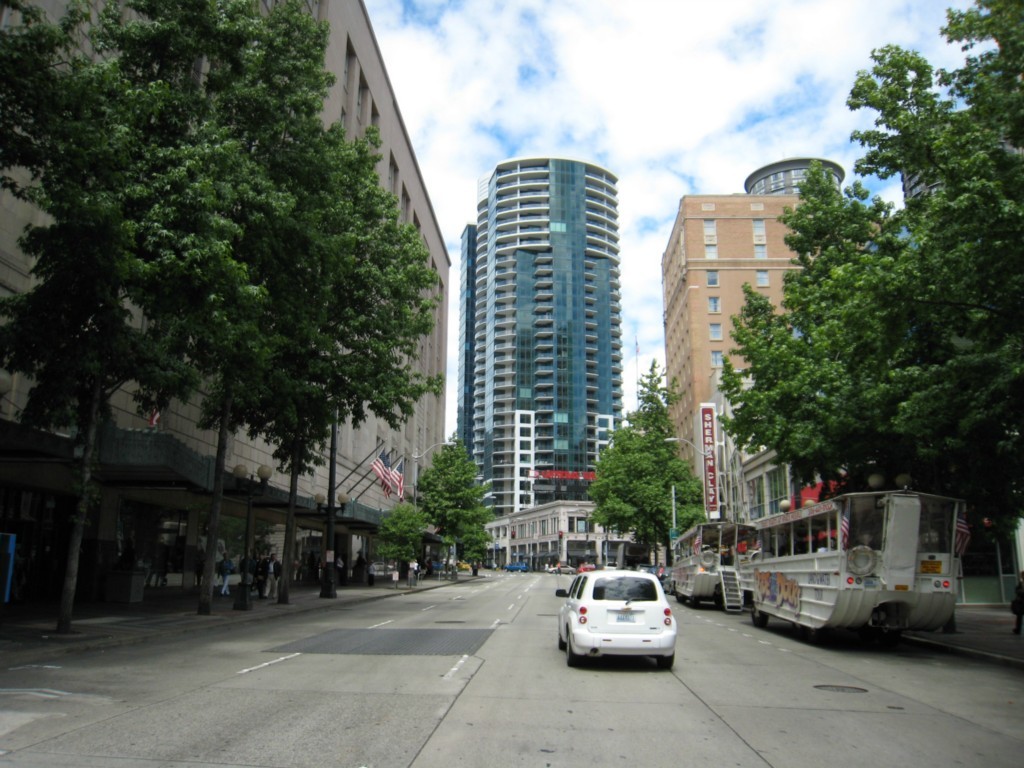